The Council for Public Administration (ROB) is an independent advisory body to the government and parliament. The ROB advises on the organisation and functioning of public administration, and the policy aspects of financial relations between the state, municipalities and provinces. Extra attention is paid to the principles of democracy and the rule of law. The ROB views the functioning of government mainly from the perspective of the citizen and the citizen’s trust in democracy.

“Our project is to ‘design a blueprint for a hybrid citizen science platform for public libraries in the Netherlands’, and the goal of the Royal Library of the Netherlands for this project is to democratize access to information, increase knowledge, build and support communities, and create experiences of participatory learning.

We were welcomed to a round table by members of the council for public affairs who later presented a topic about “Gezag” (authority) of which a book was written. Their intention and mission are to create awareness and promote an agenda to restore the worthiness of Gezag. This term has so much to do with increasing the public’s involvement in the matters and policies of government. The idea is that people don’t feel represented anymore, and government are seeking ways to reenact belief.

Each Hybrid Democracy team was asked to introduce themselves and give a short pitch about their respective projects. Then we were asked to individually relate the concept of Gezag to the respective realities in our home countries. This was a thoughtful process because for me personally, I realized even though it has been obvious for long that the government in my country is no where near inclusive enough or willing to show transparency and accountability in the way they run the affairs of the country.

After an hour break, each team were asked to design a process that will act as a conversational piece between the government and the public which serves as a platform towards restoration of the worthiness of Gezag among the people. Each team came up with different interesting ideas which were presented by each team, of which the council could relate with.

After the session, each team individually took photographs with members of the council, then a general all-round photograph was taken to end the the meeting. Overall, it was a wonderful and thought-provoking experience!” 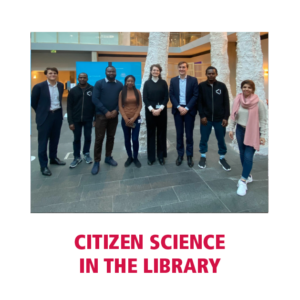 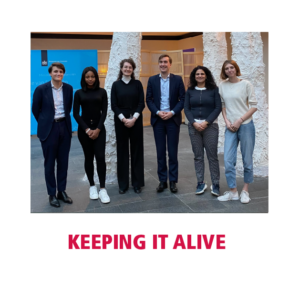 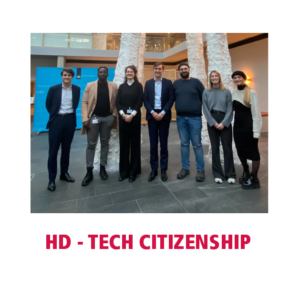