Need based profiles and personas to develop future scenarios

Earlier in our project, we had a general focus for our target groups who were the unaware citizens. Citizens who had no prior awareness or knowledge about citizen science and its potential. These category of people were later segmented into three groups; senior citizens, the youths and people of low socio economic status.

In order to understand the needs and interests of these group of citizens, we developed a needs based profile. These need based profiles or personas are fictional characters that represents different target or user groups. This helped in understanding the needs, experiences, feelings, behaviors and goals of the target groups under consideration. 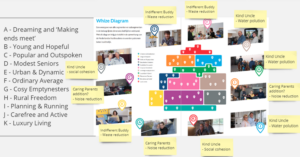 In order to effectively facilitate these needs, four  need-based profiles and scenarios were designed, they are; 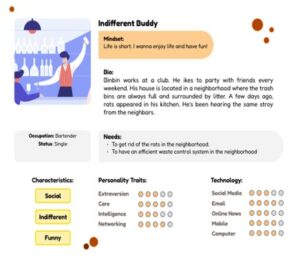 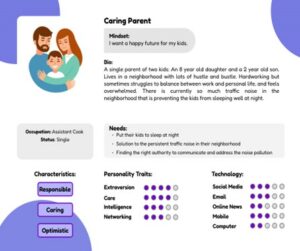 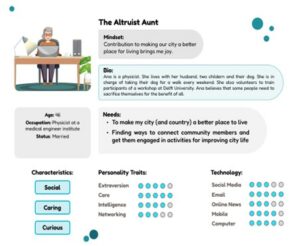 Test of the need-based personas

A number of questions were developed to test the needs of target groups under consideration. A total of 22 respondents from the HvA and the Repair café participated in an interview. The procedure for the test included pitching the four needs scenarios and profiles followed by the interview questions. The questions included asking; 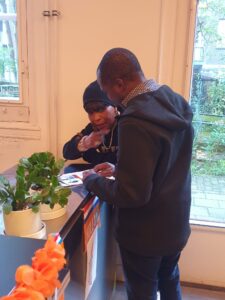 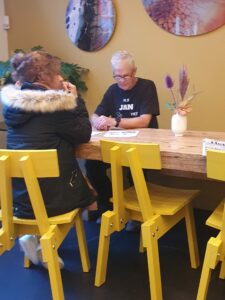 Figure 5: Interview sessions with participants at the Repair Café

Insights from the interviews are as follows;

Figure 6: Willingness to start or join a citizen science project 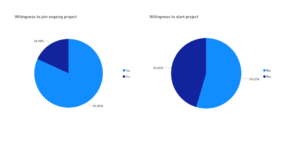 Figure 7: Matrix of data collected showing the relationship between the personas and issues 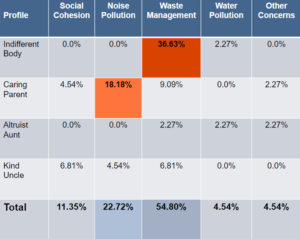 Figure 8: Word cloud for the conditions for participating in a citizen science project 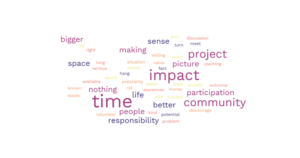 From figure 7 above, we deduced that the respondents identified the most with the indifferent buddy persona with waste concern and the caring parent persona with noise concern. Hence, we developed a future scenario based on the two profiles and concerns. 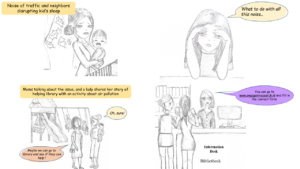 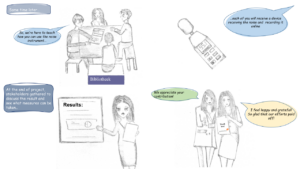 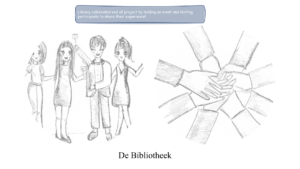 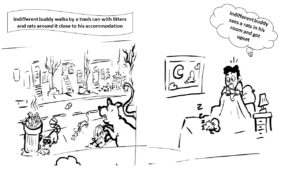 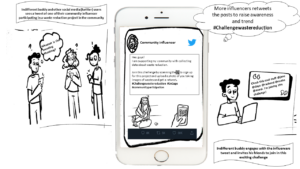 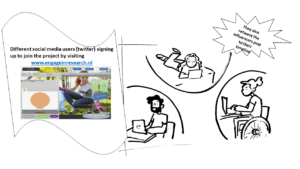 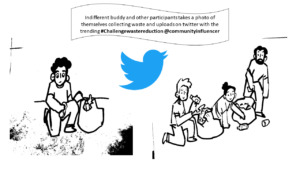 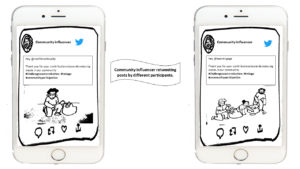 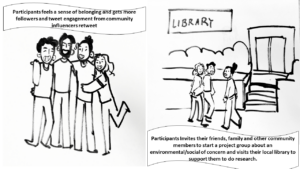 In scenario 2, we envisioned a means of creating awareness by using social media specifically twitter and through a community influencer who has the personality to reach a wider audience.

These possible future scenarios will inform our process of designing a service blueprint which will serve as an approach that every public library in the Netherlands can follow.