How to activate Gen Z behavior toward climate action?

Climate emergency becomes a wicked problem due to inequality, established systems that refuse to change and rethink the status quo, wars, and many other human-caused factors. It is a complex system of individual, as well as corporate and national, decisions and behaviors. These patterns became established deeply over time and transformation is not happening as it should be compared to the urgency. The impact of actions is hard to measure, and the recovery of the damage is very slow and mostly invisible due to the scale.

Let’s talk about climate in 2022: the climate crisis that was once predicted to be a future thing is here and is happening. Europe has not been left behind and is currently experiencing the highest temperatures of time. The rains have reduced significantly as a scenario experienced in the Netherlands. 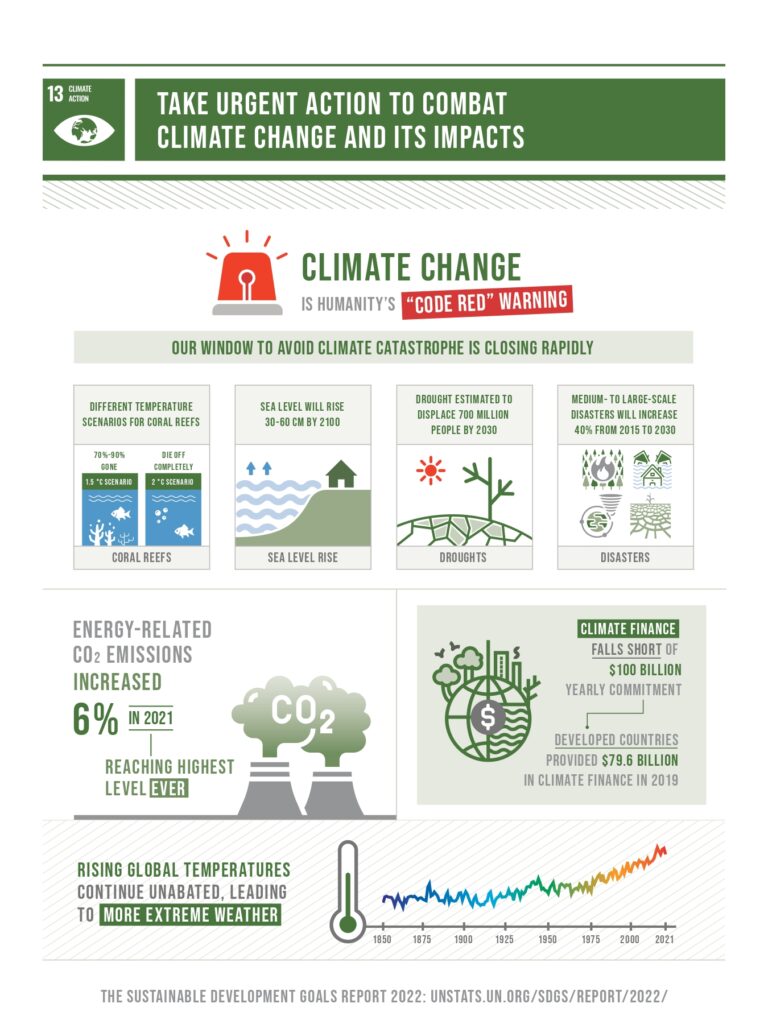 So what does this got to do with humans? There have been conversations about climate mitigation, and governments making promises about the reduction of co2 emissions during COP26 and most likely the coming #COP27. But is signing petitions and making promises enough?

As DSS Team our challenge is to research ways of calling our target group to action to tackle the climate emergency. 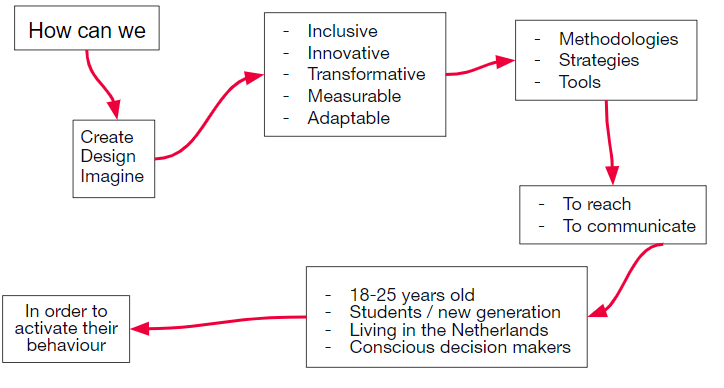 Who is our target group?

With this project, our priority is to understand 18–25-year-old students (referred to as Gen Z later) living in the Netherlands who have the potential to generate the most significant impact on the climate emergency with their actions.

The measurable impact on an individual level is known to be low. However, the individuals we can reach through our project can act as ambassadors, starting grassroots movements, which then can reach wider audiences. 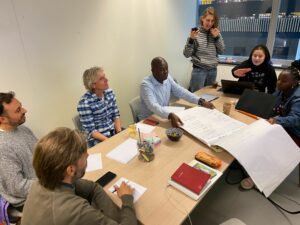 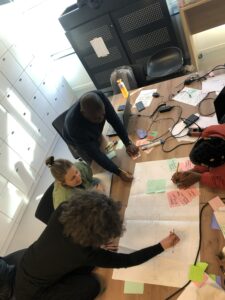 No shame / no canceling / no doomsday 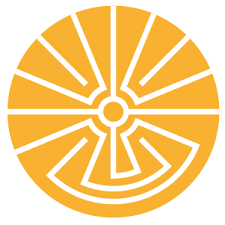 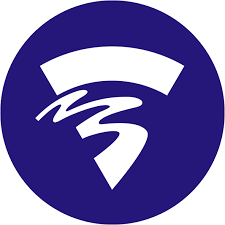